Looking for musical comedy online? Check out these sites:

The Musical Comedy Guide is your guide to the world of musical comedy! 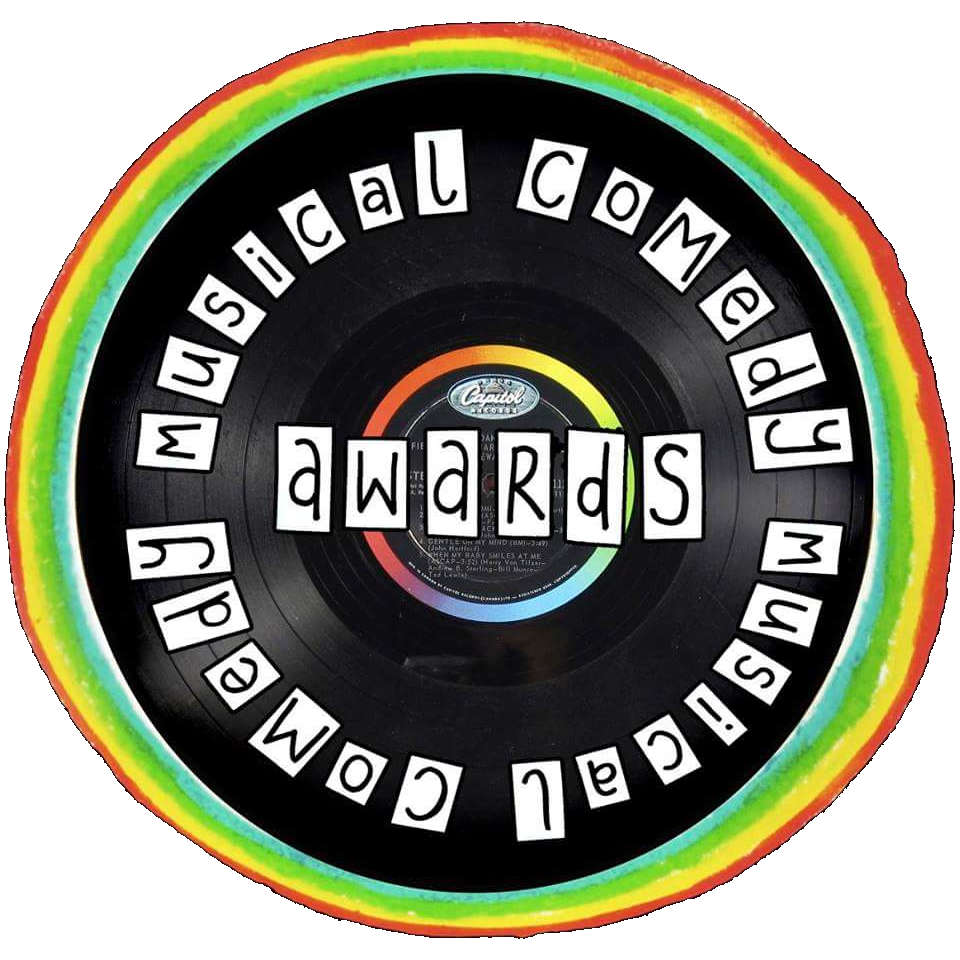 The Musical Comedy Awards (MCAs) is an annual competition to support, promote and celebrate the best emerging musical comedians in the UK. Running every spring since 2009, the MCAs have grown in stature to become an annual fixture in the comedy calendar and the place to see the UK's finest up and coming musical comedians alongside some of the best established acts of the genre on the circuit. 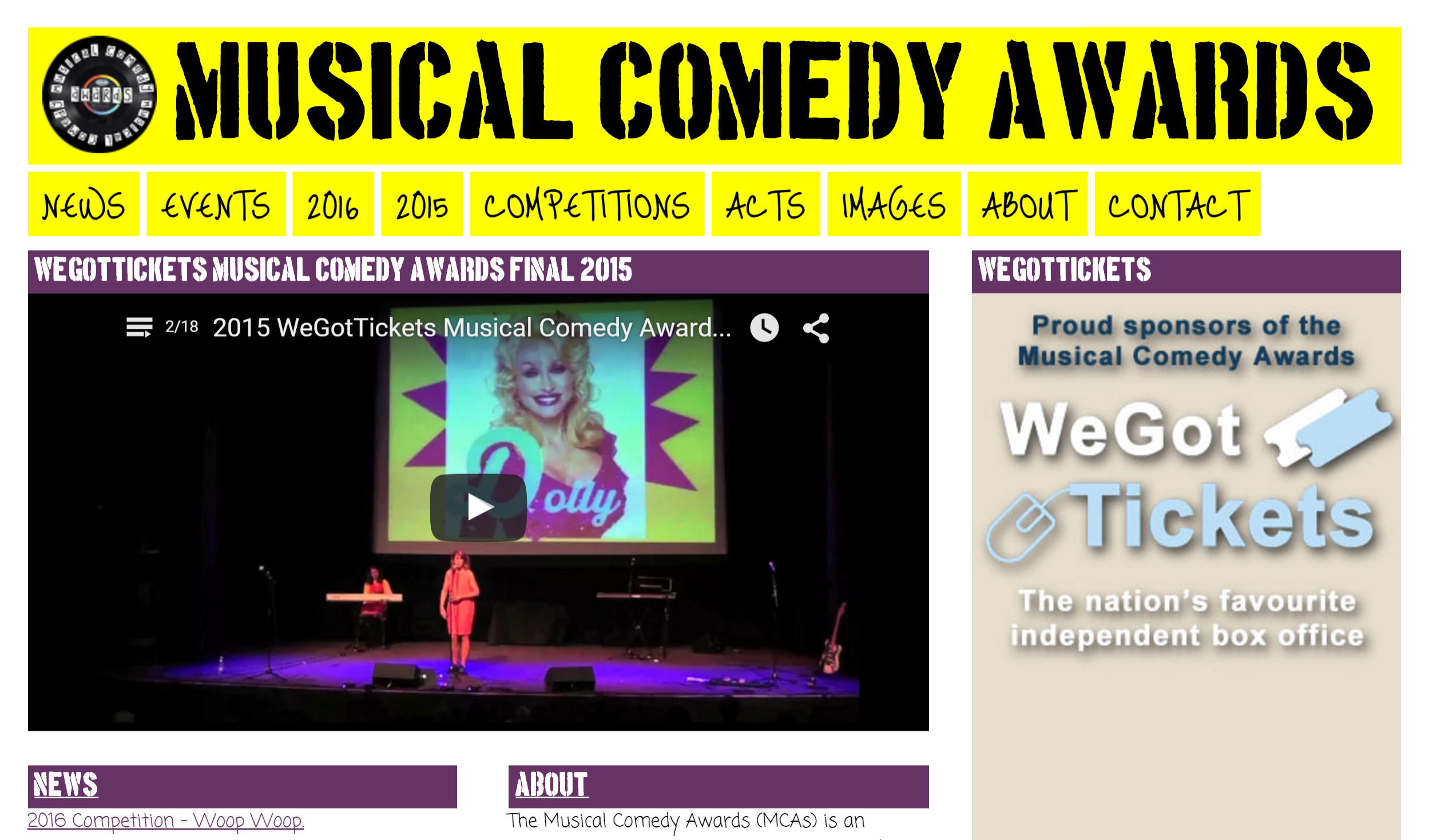 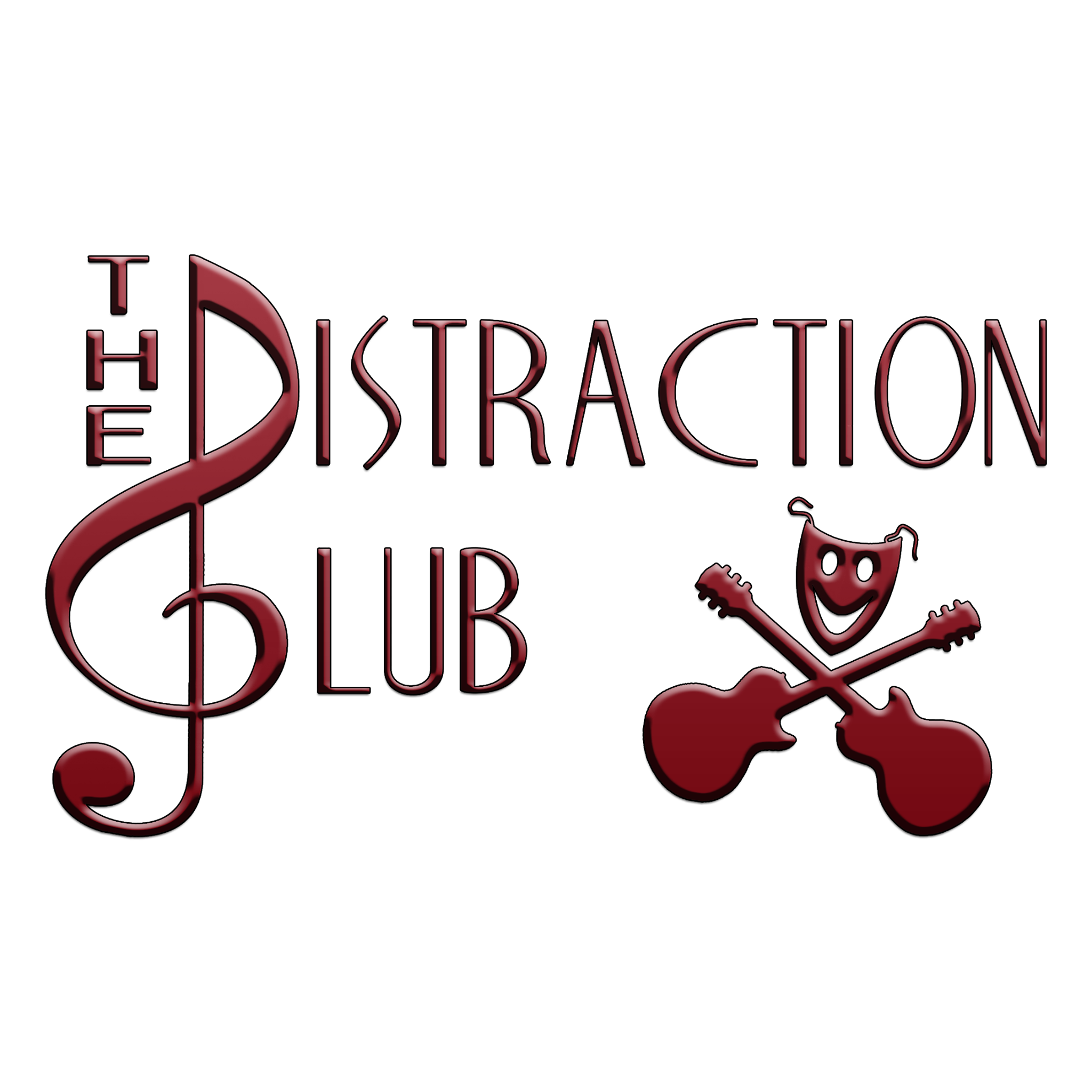 Mitch Benn and The Distractions (Kirsty Newton and Ivan Sheppard) present a stellar bill of the funniest musicians and the most musical of comedians - featuring the best of the comedy circuit and surprise star guests.

The event takes place at The Phoenix on Cavendish Square in London, on the first Tuesday evening of each month.

This Meetup group is for any fans of musical comedy, both live and recorded, in London, to go to live comedy, cabaret, music and theatre shows featuring musical comedy, and perhaps just to meet up to discuss, share and appreciate musical comedy too. 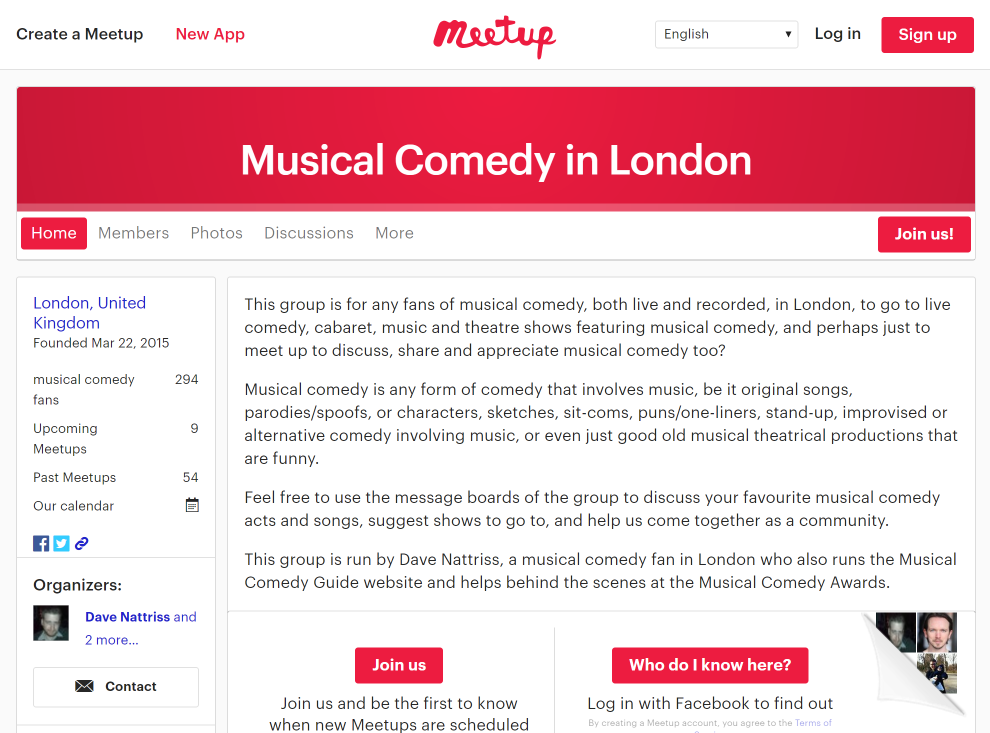